Pickup at your hotel/accommodations in Bilbao in one of our clean and spacious vehicles. We will make our way on the beautiful country roads to the famous San Juan de Gaztelugatxe. This tour is great mix of exercise, nature, food and wine that will surely be one of the highlights of your trip to the Basque Country!

Gaztelugatxe is an important landmark for the Basque people, and this unique site which is built on the pinnacle of small islet originally dates back to the 9th century. Over the 1000+ year history there have been fires and battles, and the small church at the top of 241 steps has had to be rebuilt on multiple occasions. At the end of the steps you can step in a footprint said to have been left by Saint John the Baptist and to bring good luck. At the top you will find a picturesque chapel and, above all, spectacular views over the stormy Bay of Biscay, which has carved cliffs, tunnels and impressive arches out of the island. Gaztelugatxe has also been one of the main filming locations for the famed television show “Game of Thrones”. The islet was transformed into playing the role of Dragonstone castle in this hit television show. Additionally, it has won of award of being a “Wonder of Spain”, and should not be missed when visiting the Basque Country.

The Hike to Gaztelugatxe

We can hike to the top if you wish. It is important to wear comfortable shoes and loose clothing. If you decide to skip the hike we can take you to one of our secret viewpoints that will take your breath away! In place of hiking, which takes approximately 1.5-2 hours roundtrip we will also visit the fishing village of Bermeo and an additional stop if your forgo the trek. We also advise bringing a rain jacket, hat and sunblock as the weather can change a lot in this region.

Following the hike, you will experience some delicious tapas/pintxos at a local restaurant in the quaint fishing village of Bermeo that exemplifies our love of food and drink! If you are visiting the Basque Country, it is an absolute must to come see our rugged and dramatically beautiful coastline. 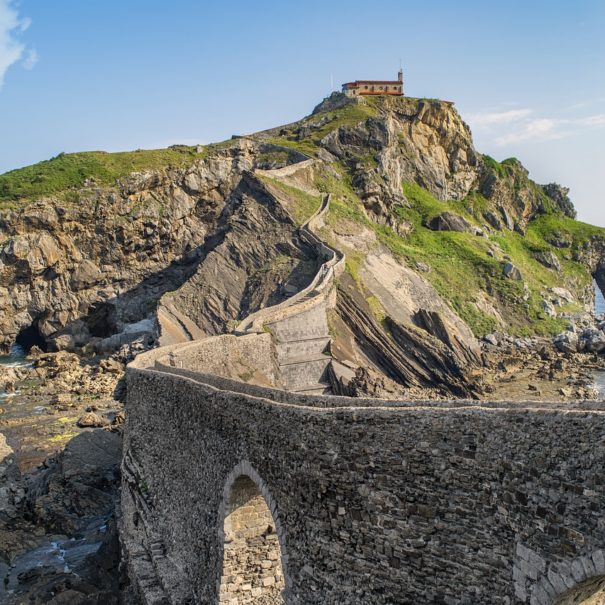 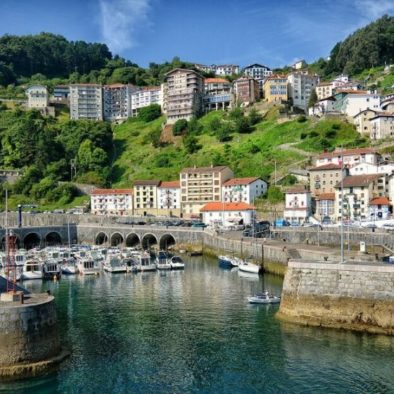 The Wild Coast of Basque Country 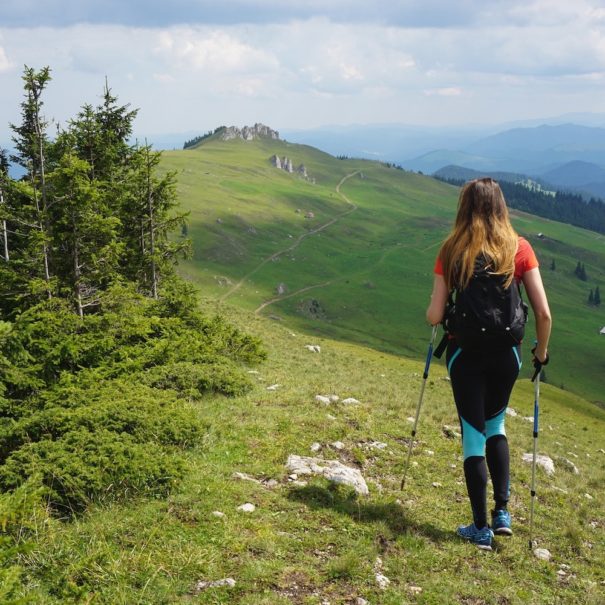